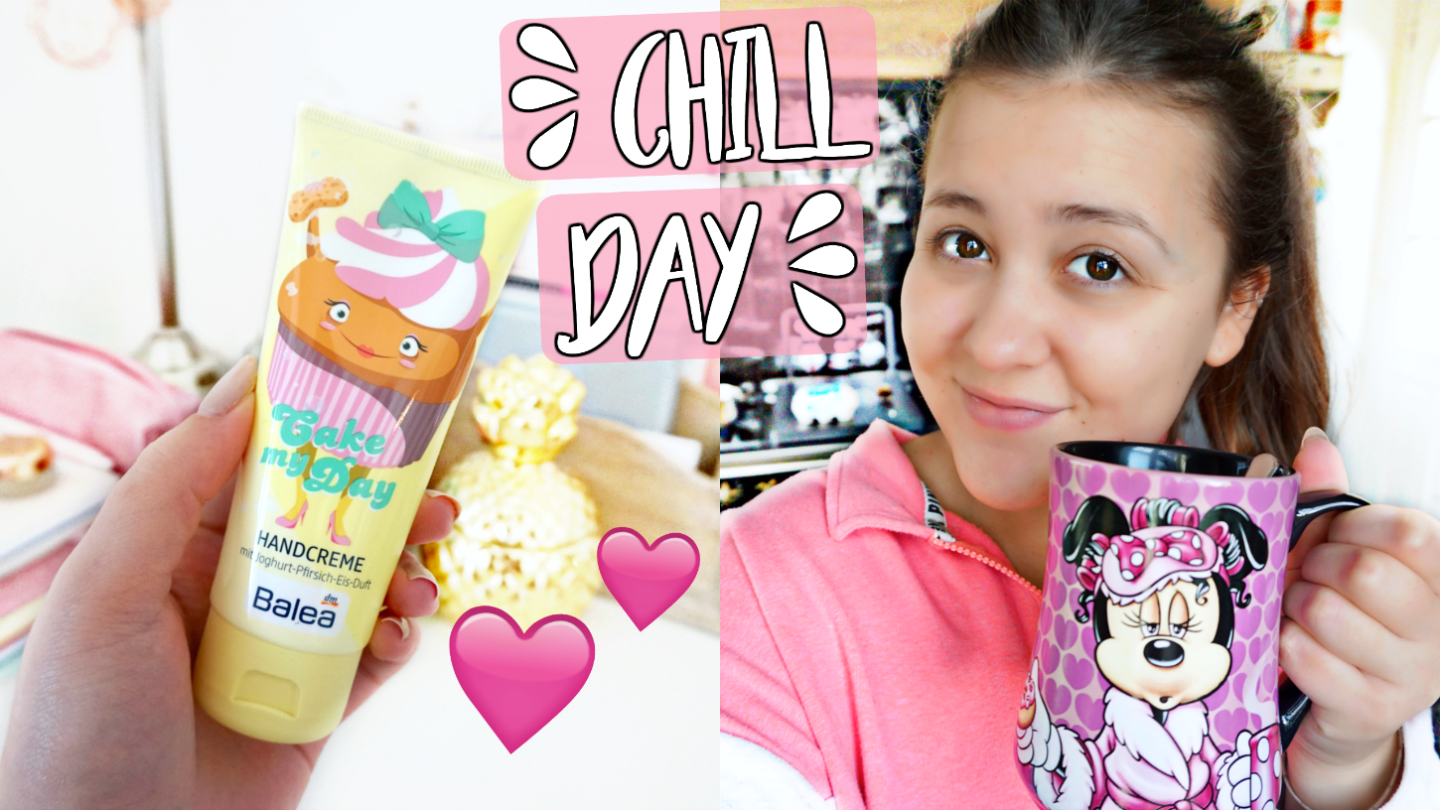 Hey loves! It has been a while since I filmed a vlog, so I thought I would take you along my day again! I filmed two days worth of vlog footage last week, which I was finally able to edit and post for you guys. Let me know if you enjoy watching vlogs, that way I know to film more of my daily life. Also, don’t forget to subscribe to my vlog channel, that way you never miss a single vlog of me again!