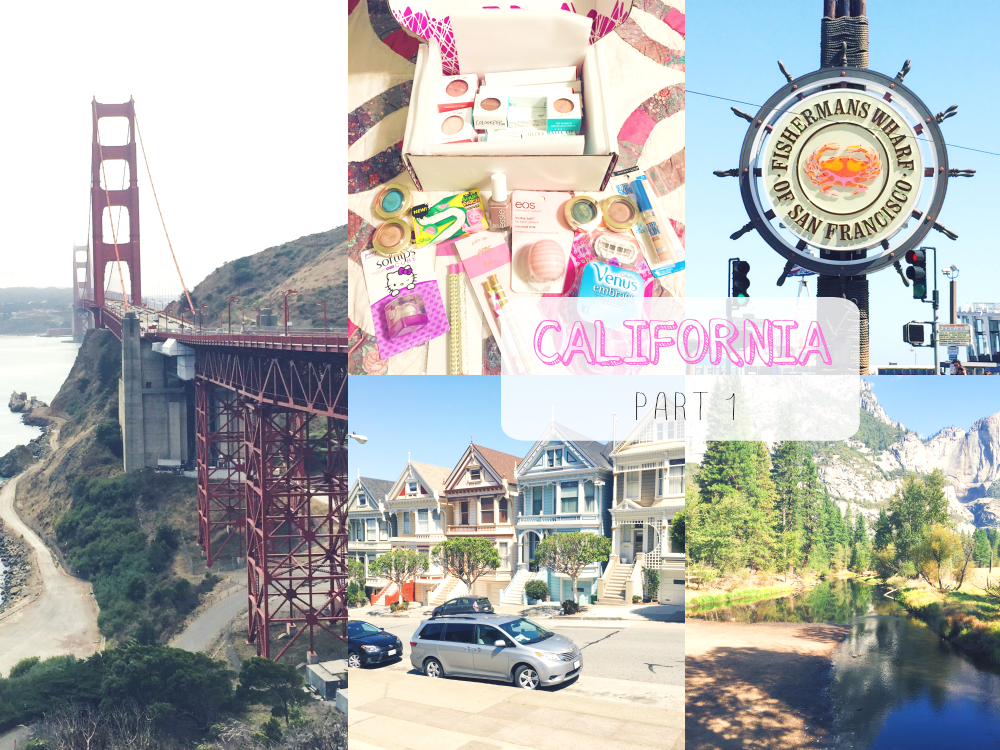 Hey guys! It’s the first time since I’ve been in the US that I found some time to edit my pictures and update my blog for once. We’ve been here for over a week now and I’ve had so much fun! We visited Big Sur today and are currently staying in San Simeon for the night. I’ve decided to share the pictures of my trip in several parts and today I’m sharing our first 4 days here in California. Our first stop was San Francisco after that we went to Modesto and Yosemite. 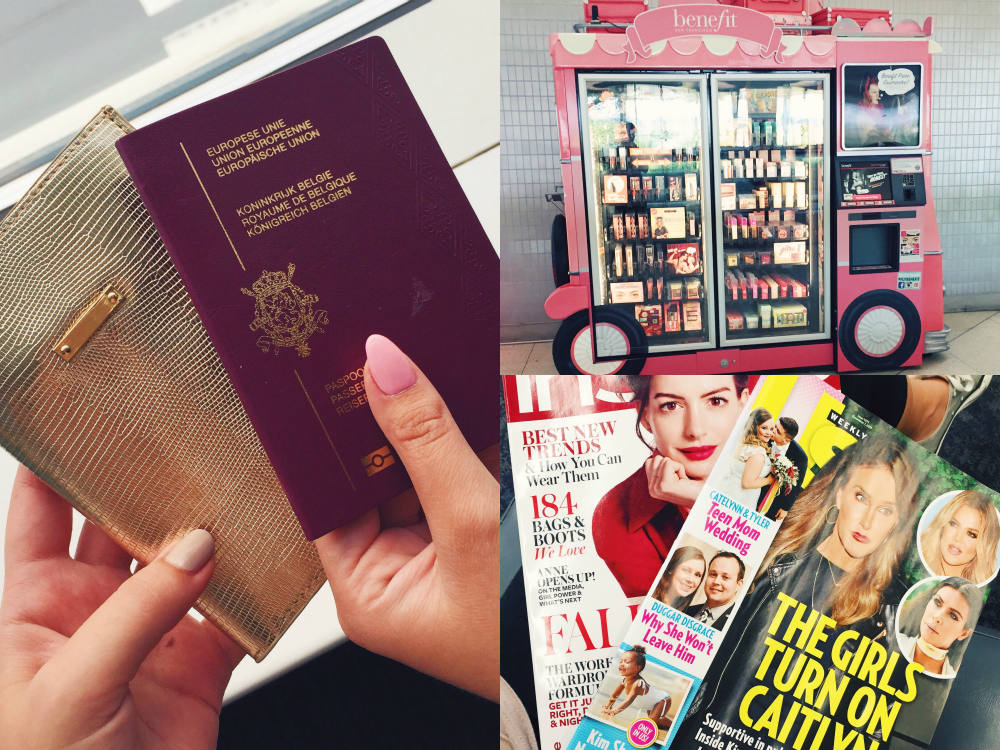 Our flight in Brussels departed at around 11 in the morning and we arrived in San Francisco at around 7 in the evening. We had a layover stop in Philadelphia and after that went straight to San Francisco. It were two very long flights and we were all happy to finally arrive at our destination! 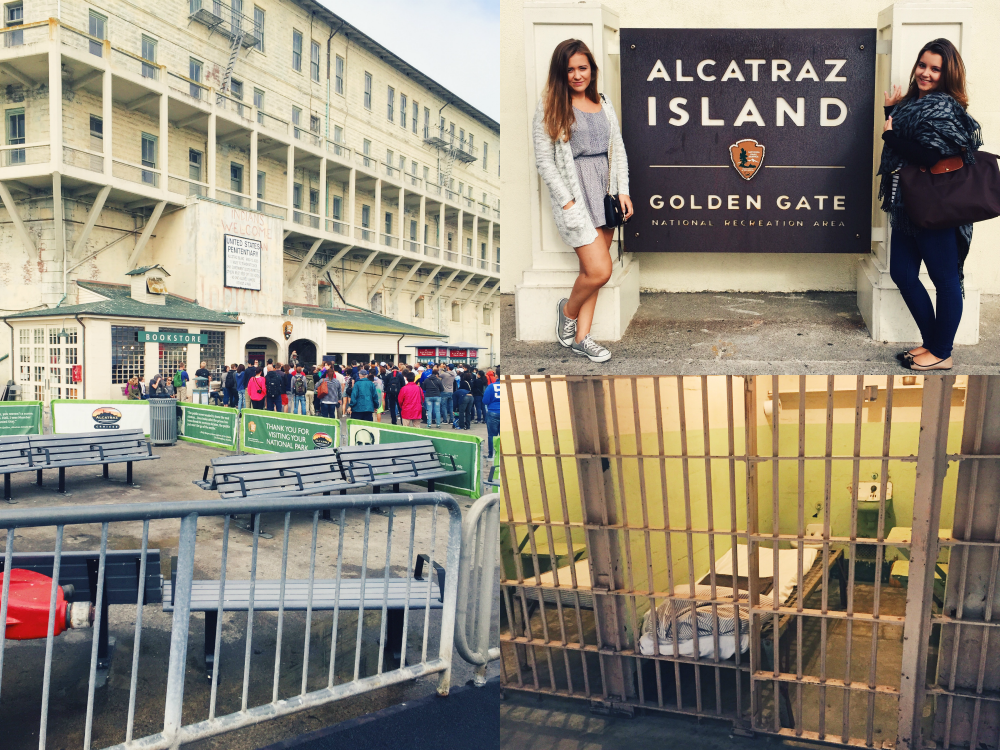 On the second day we got up early to take a boat to Alcatraz Island, an old prison that’s located on an island. 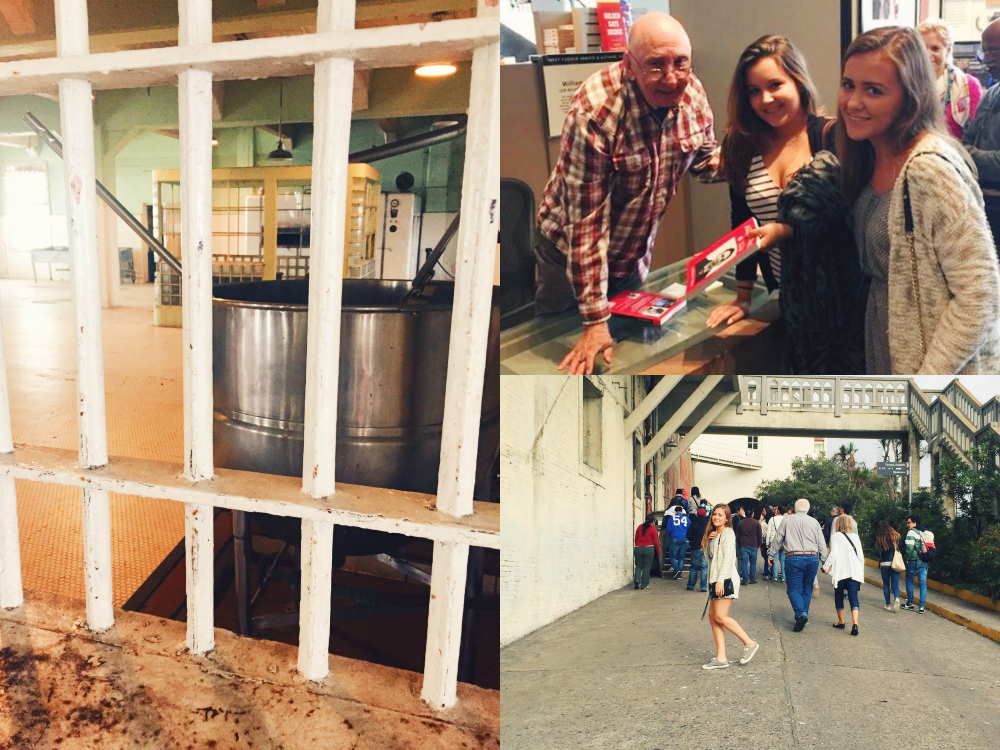 It was so cool and interesting to see all the cells and old facilities and we also got the pleasure of meeting a former prison inmate! 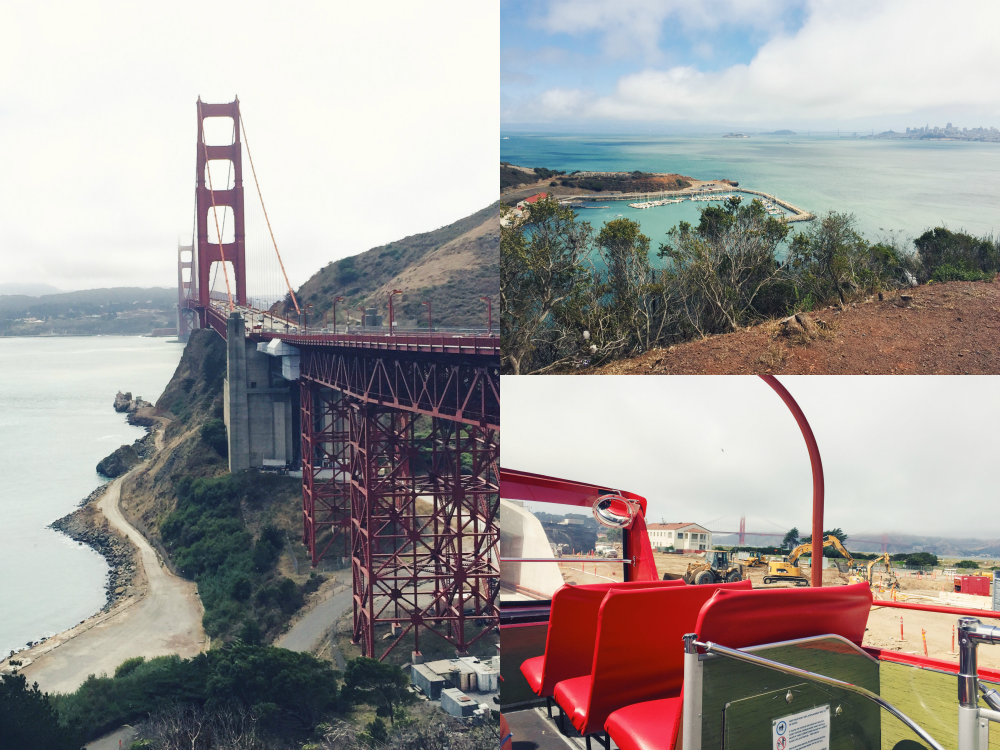 We also took a ‘hop on hop off’ bus trip to see the Golden Gate bridge and explore San Francisco some more. It was so windy and cold on the Golden Bridge but also very intriguing and beautiful. 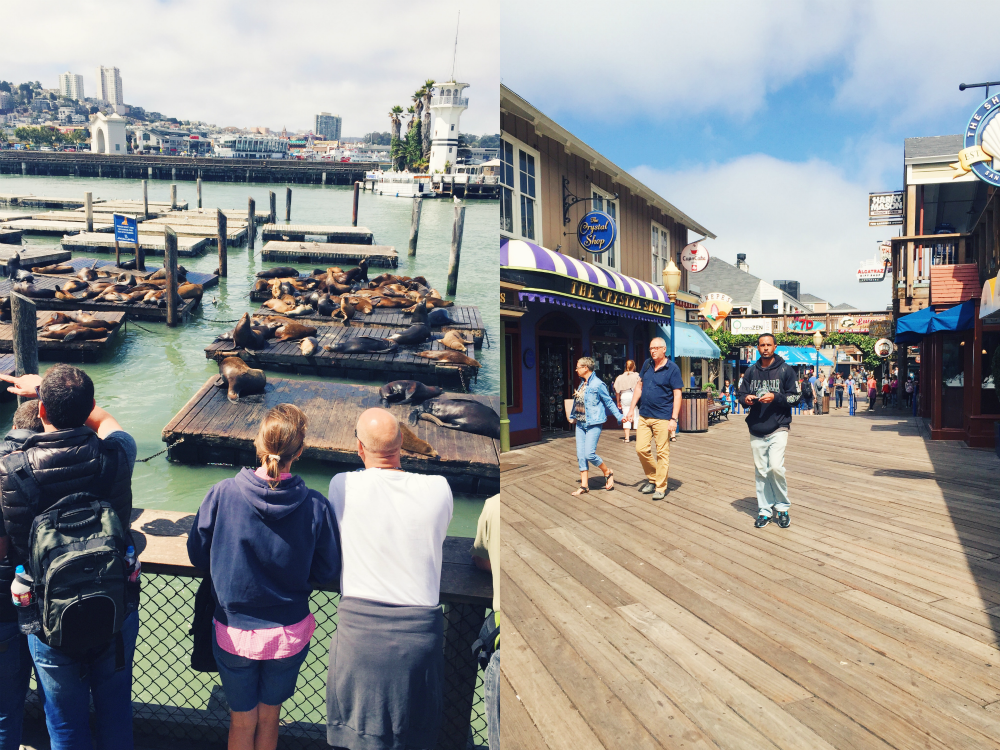 After our bus trip we went to Fishermans Wharf and saw a bunch of seals! 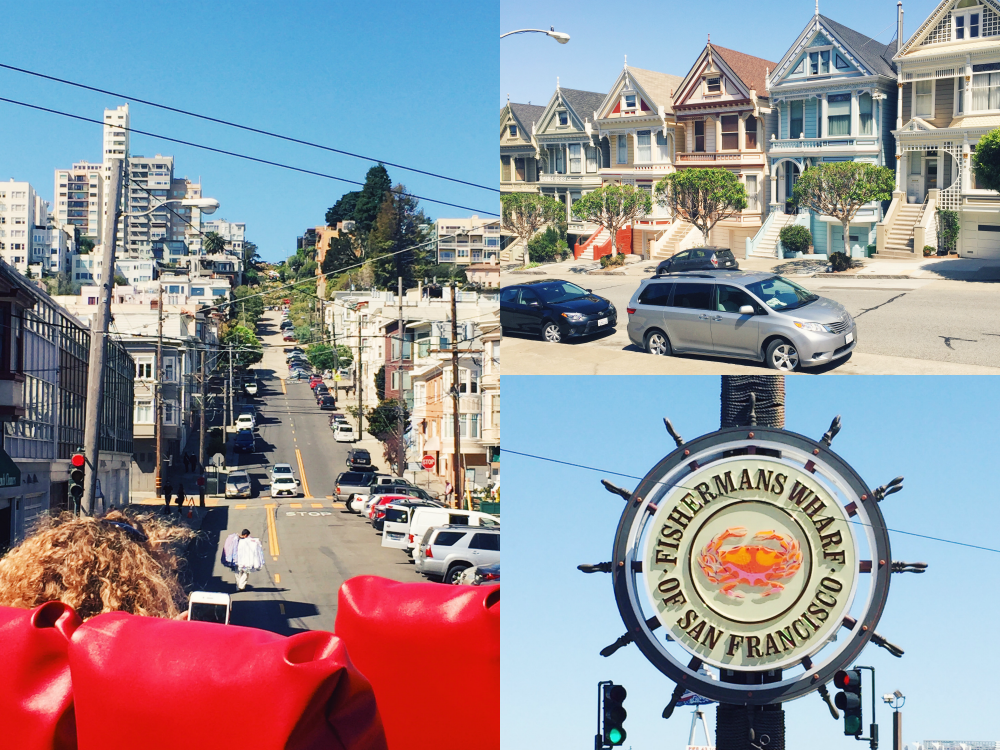 Thursday we took the same bus again, explored the Fishermans Wharf some more and even went on the cable car. I also really wanted to see the Painted Ladies, which we visited by car before heading off to Modesto. 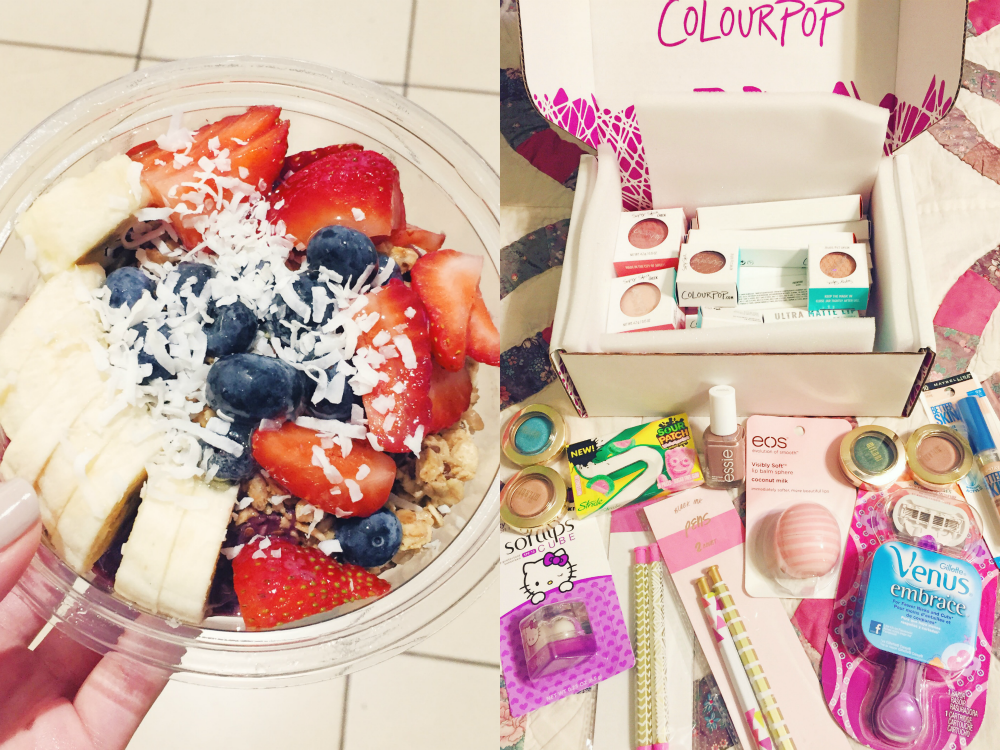 Once we arrived at our little house in Modesto, a package was waiting for me that I’ve been looking forward to for so long now! I ordered a few things on the Colourpop website which I’m so excited about! I also tried an acaï bowl for the first time which was delicious! 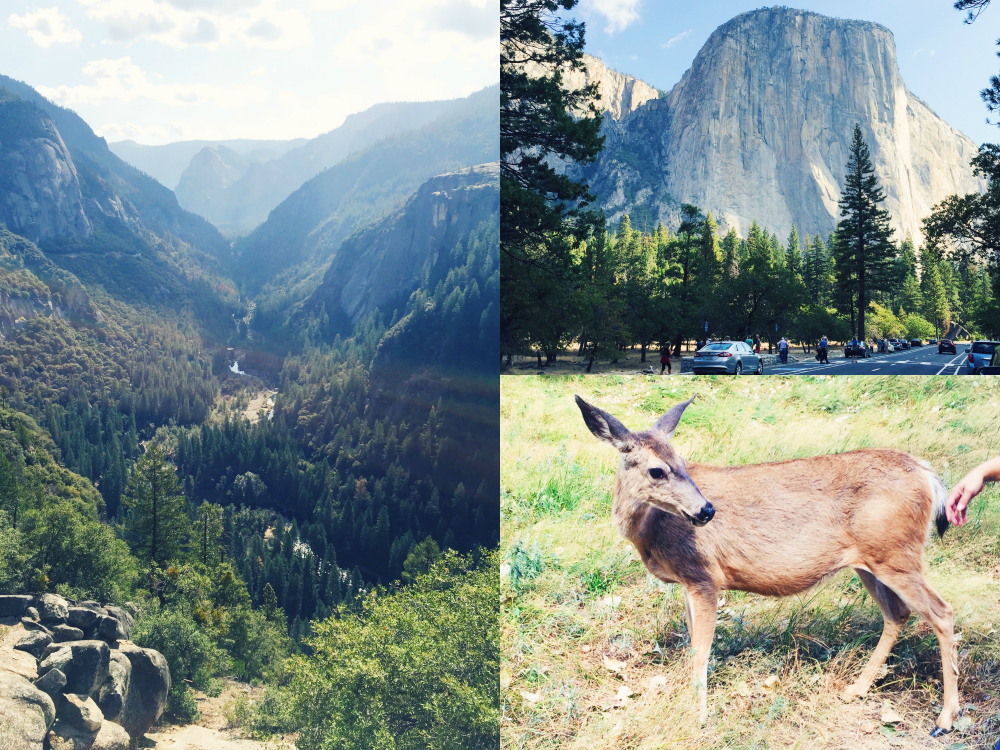 On Friday we went to Yosemite, which was just absolutely beautiful. Everything was so pure and the nature was breathtaking. 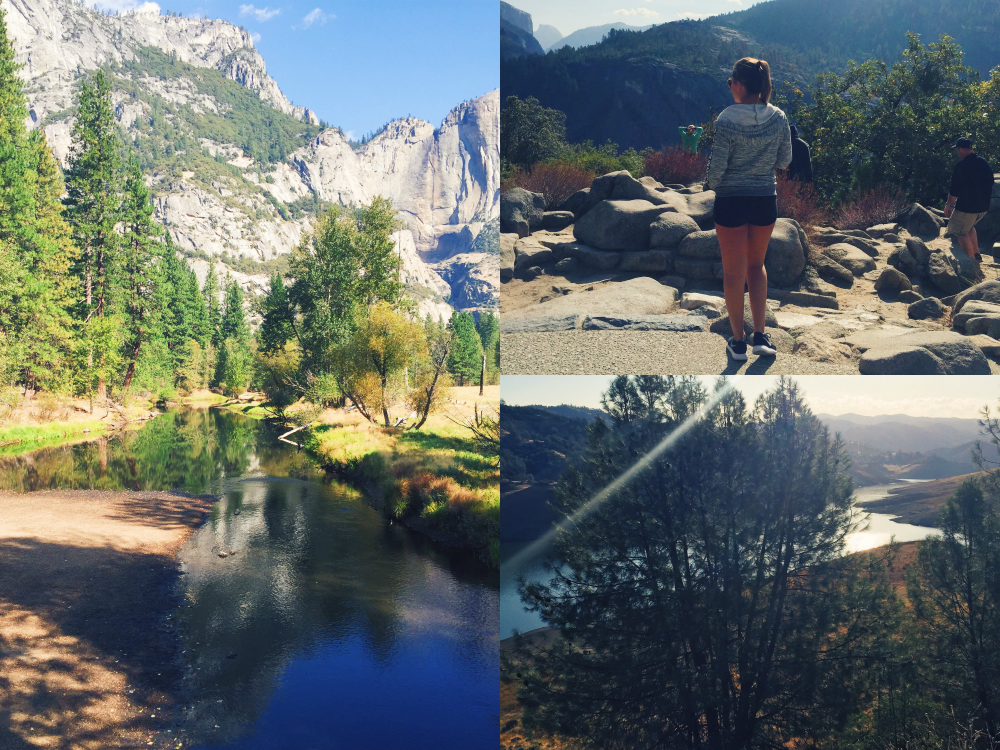 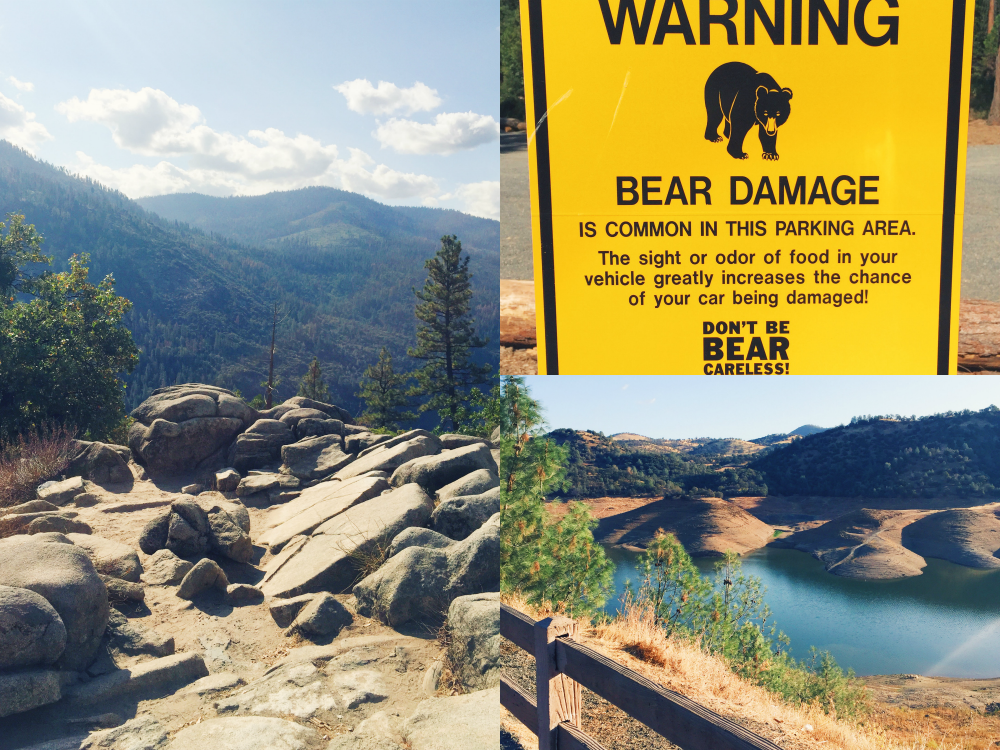 Unfortunately (or luckily), we didn’t see any bears, but we did see so much gorgeous scenery! 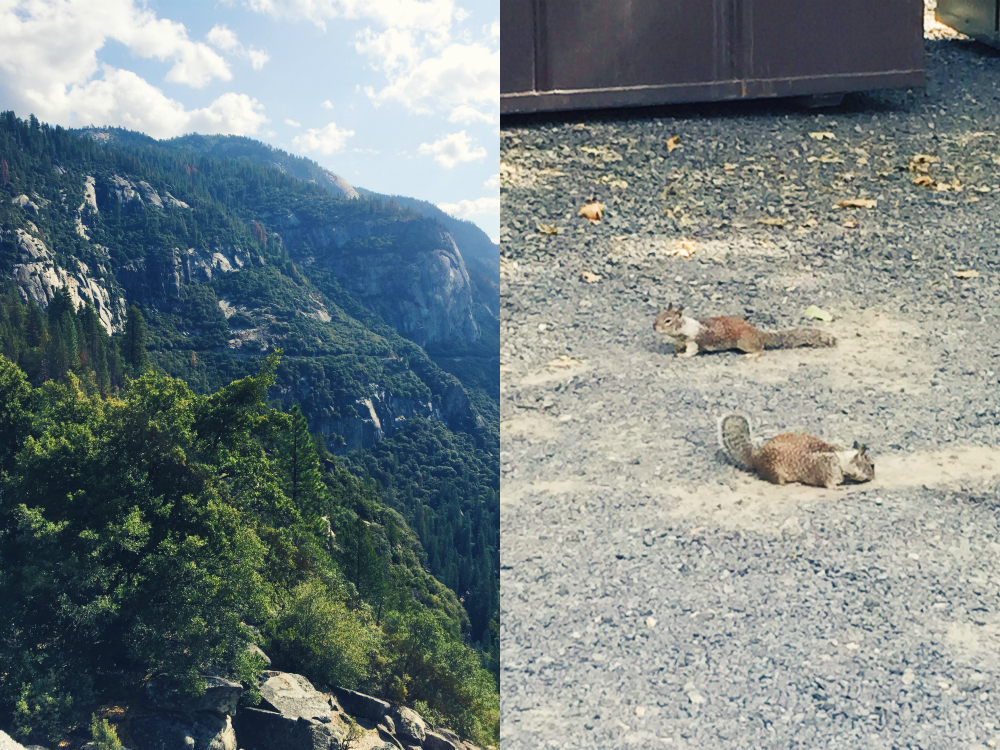 Again, the view was just extraordinary and we also had the pleasure of meeting some squirrels!

Part 2 of my California trip is also coming up soon on my blog, as well as vlogs so keep an eye out for that!