Hey loves! I’ve been feeling a little bit under the weather lately, but luckily I’m getting slightly better the last couple of days. Last weekend I planned on filming a bunch of videos, but I ended up only filming one which is my Essence & Catrice haul, review & swatches video. I plan on making up for it this weekend though and film a few videos such as my February faves. In the meantime, I hope you guys enjoy this What’s New at the Drugstore video! Have an amazing weekend! 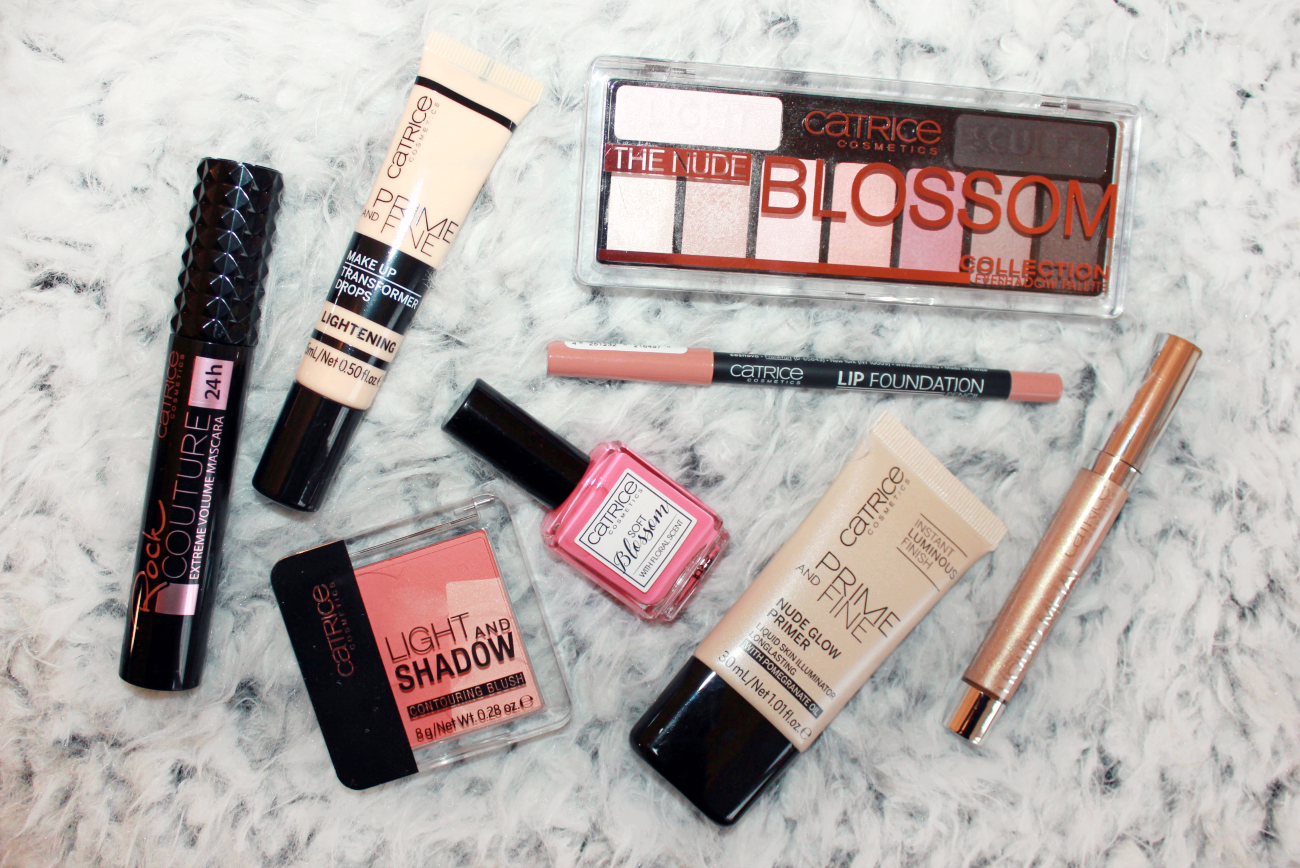